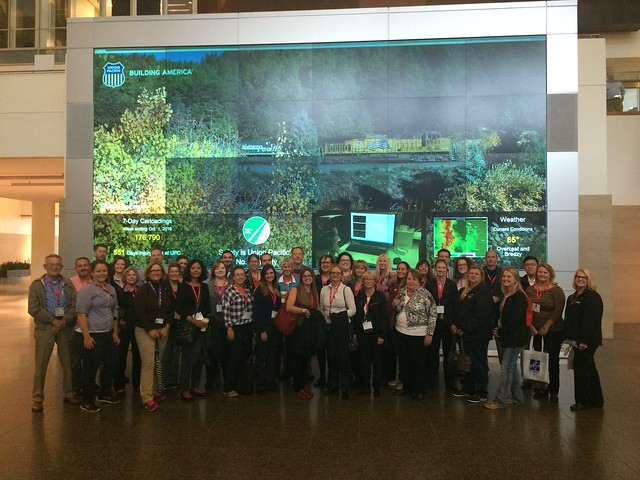 The LRIW 2017 Annual Conference will be held in conjunction with Railway Interchange 2017 in Indianapolis, Indiana from September 17-20, 2017.

Check out the highlights from our past annual conferences.

For more information about our conferences and events, please contact events@railwaywomen.org.